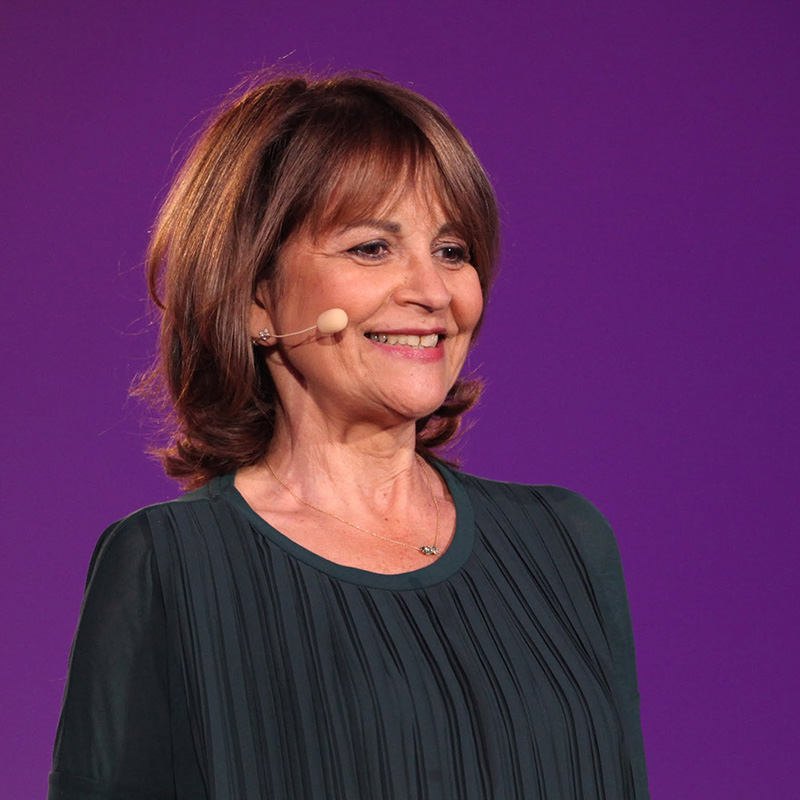 Driven by a passion to improve healthcare through better use of digital innovation, Denise Silber,  founder-president of Basil Strategies and of the Doctors 2.0 & You conference series, has a deep vision and understanding of the opportunities and challenges of digital health with 20+ years of experience.

A global thought leader and social media influencer based in Paris, Denise Silber contributes her unique experience as both a strategic digital health consultant and coach in marketing and communication and as a digital health keynote speaker, emcee, and conference curator.

Multi-cultural and multi-lingual, Denise was one of the rare Americans to receive the Legion of Honor from the French government for her work in international eHealth.

Denise deploys her skills in strategy, communication, events, training and writing to help digital projects push forward, so that more patients and professionals can benefit concretely from its potential, wherever they may be. Basil Strategies clients include the pharma and device industry, hospitals, technology companies and start-ups, professional organizations, government, and not for profits.

See detailed bio below and address your requests for photo and conference bios to contact @ basilstrategies.com.

Interested in innovation and all things international from the get-go, Denise was born and grew up in NY and Long Island. Her career began after her graduation from Smith College, when she was appointed by the US State Department as an American diplomat in Mexico City working in public health and consular services. She then received her MBA from Harvard University and joined the pharmaceutical industry in Europe, where she became a marketing vice-president. After this corporate experience, Denise went on to create her own medical communications agency in Paris which she sold, in order to join a second start-up venture in New York, an early telemedicine company. While in the US, Denise was a founding member of the Internet Healthcare Coalition, producing the first ethics code for eHealth. in 2000.

After the first internet bubble, Denise returned to Paris, to create Basil Strategies in 2001, a communications consultancy with a mission to accompany the growing number of managers interested in digital. Clients include the pharmaceutical and device industry, technology companies and start-ups, hospitals and professional organizations, government…

Under Denise’s guidance, Basil Strategies has been in the forefront of digital trends, accompanying healthcare stakeholders through the ever evolving digital world from the earliest websites to connected objects, virtual reality and more.

In addition to its consulting work, Basil Strategies co-launched the first Health 2.0 conference outside the US and founded the Doctors 2.0 & You, patient-included events.

Today, Denise helps stakeholders improve their impact in digital health by bringing to bear her skills as a consultant, a speaker and master of ceremonies, workshop trainer and coach, social media influencer and writer. Her bibliography can be seen on Google Scholar.

In 2011, Denise Silber became one of the few American citizens named to the Legion of Honor, France’s highest civil decoration, for her work in advancing international eHealth.  Follow her on LinkedIn, Twitter, Facebook, Scoop.It and others. 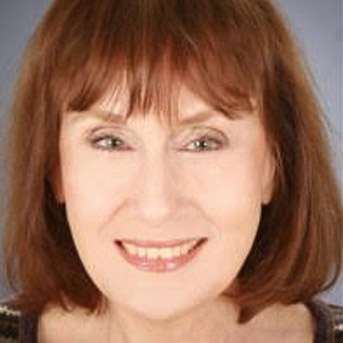 Denise Silber is a highly experienced international strategist with deep knowledge of digital marketing and social media for pharma and healthcare and an excellent global network. Creative, intuitive, trustworthy and hardworking, Denise listens carefully and makes the extra effort to deliver real results and achievements. 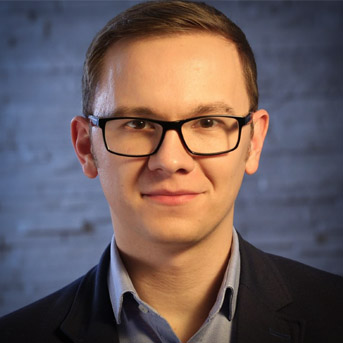 Denise Silber is a wonderful person and easy to work with. Innovative, creative, very strategic, an excellent public speaker, Denise founded and has been organizing today’s most informative conference in Europe on the digital revolution in medicine, Doctors 2.0 & You. I’ve never missed any of the 6 editions! 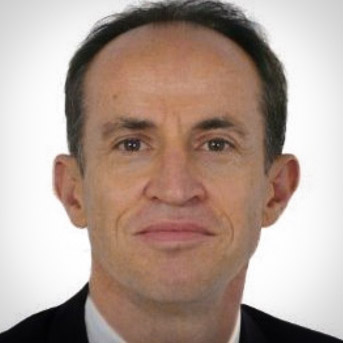 It has been a pleasure to work for the past several years with Denise Silber at Basil Strategies. Denise offers the best possible advice on e- reputation and digital strategy, is attentive and always open to new ideas, and is one of the best specialists in the healthcare digital revolution.

Get in touch / Receive our news